I was raised on Rich Tea biscuits.

That is not exactly true but certainly some of my favourite childhood memories are of eating Rich Tea biscuits at my grandmother’s house and the secret she shared with me that they tasted even better when dunked in tea. It is a memory I treasure and one that still prompts me to search for the Rich Tea biscuits when shopping.

Treasure comes in many forms – or what I call ‘Rich T’.

Recently we have been reminded by the news of personal memories captured and shared on social media from 2014. Memories of a common experience across the world that raised money for research into the degenerative disease ALS (Amyotrophic Lateral Sclerosis). Treasured memories raising ‘treasure’ in what was called the ‘Ice Bucket Challenge’.

You may have taken part in this challenge yourself. Whether you did or not the point has been made that what seemed like a trivial gesture via social media actually made a difference. Research done through money raised by the ‘Ice Bucket Challenge’ has made a breakthrough in the treatment of ALS.

For those of us who are wary of social media, and often for good reason, this is something worth remembering. The point is concisely made by Imtiaz Ali when he writes on the positive and negative effects of social media:

“Another positive impact of social networking sites is to unite people on a huge platform for the achievement of some specific objective. This is very important to bring positive change in society.”

That theme of choice is a point powerfully made in the film ‘Rush’ from 2013. The film retells the true story of James Hunt winning the Formula One Grand Prix in Japan in 1976. Hunt’s main rival through the film, Nicki Lauda, has to make a significant decision which in essence is based upon what he truly values – winning the Grand Prix or being with the woman he loves.

I am reminded of the words of Jesus when he says:

“For where your treasure is, there your heart will be also.” (Matthew 6:21)

Whether you are a Christian or not I think there is much to think about in this sentence. It is a theme repeated in the parables of Jesus, including the Parable of the Pearl of Great Price and the Parable of the Rich Fool. Both ask a simple question:

The Romans had a saying, “Money is like sea water, the more you drink the thirstier you become.” Beyond that which provides for basic needs the majority of people in the developed world have a considerable amount of choice. However trivial the ‘Ice Bucket Challenge’ may be considered, there is treasure within it. ‘All that glisters is not gold’ is a true saying but ask yourself this – is it ice? It may not lie within ice buckets but what will lead to true riches in the choices that we make?

Treasure comes in many forms and social media will only reflect the truth already lying within us. Therefore we only need to ask one simple, timeless question:

Maybe it is time to look from a different point of view. 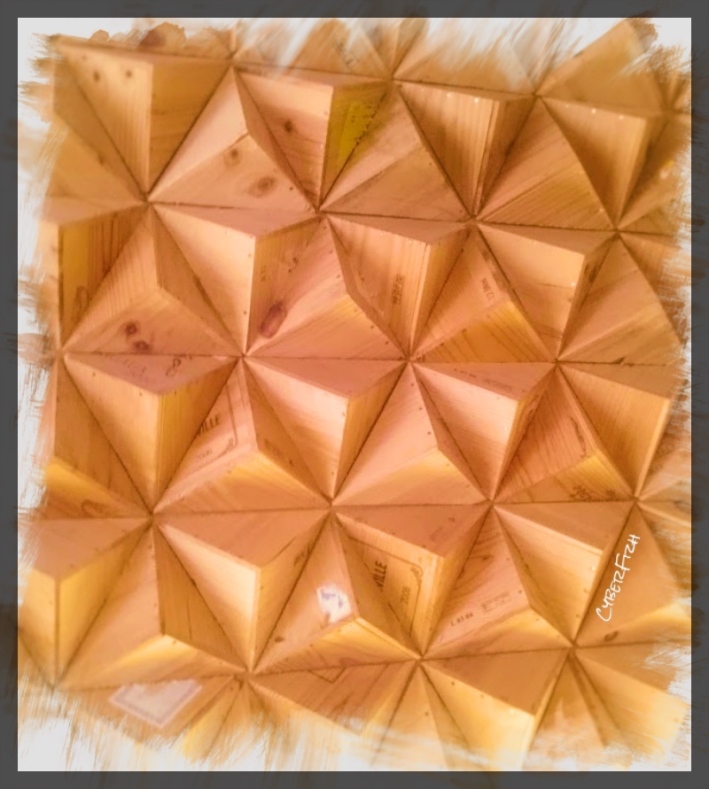 2 thoughts on “Searching for the Rich T”